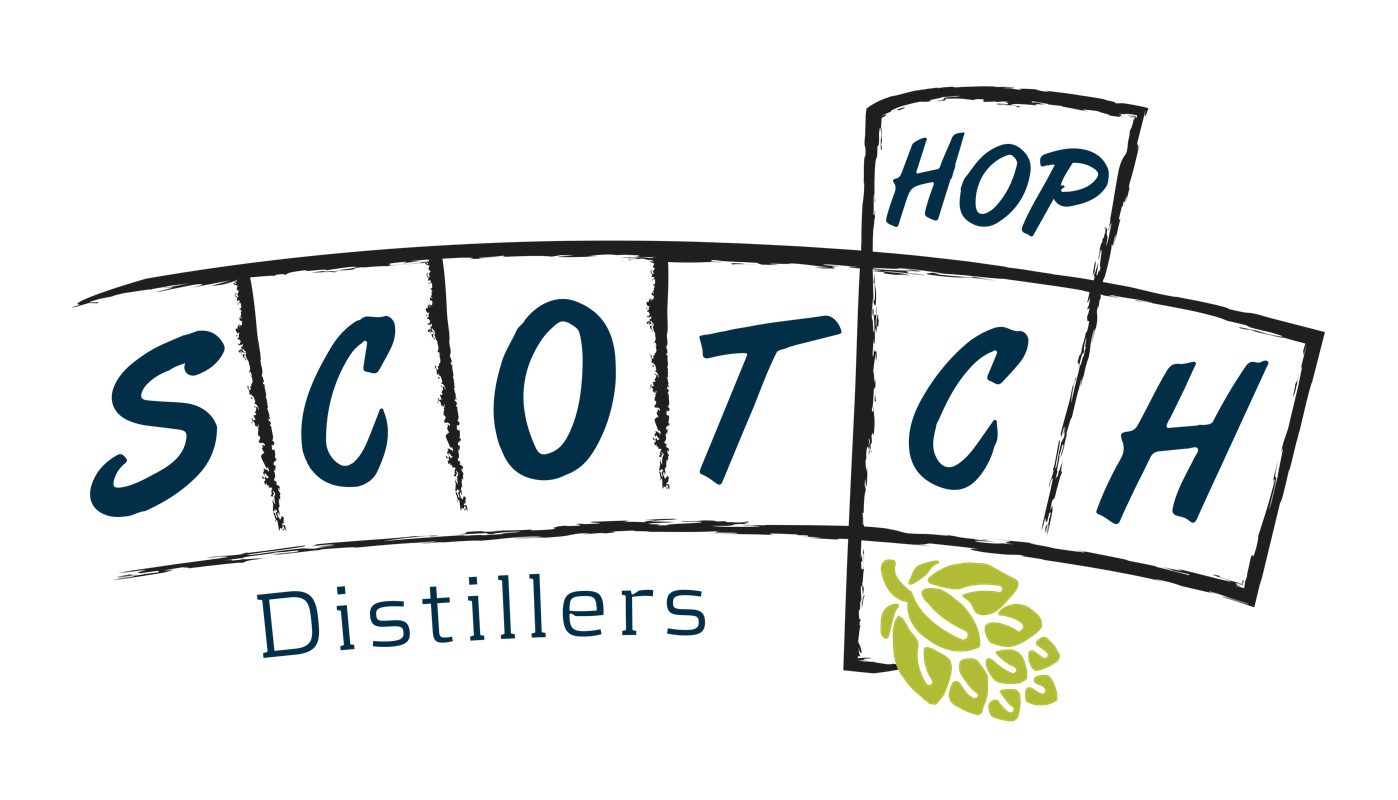 Noun: A children’s game that can be played with several players, or alone.
Verb: To travel from place to place; “they hopscotched around the place”

Isn’t it funny how as we age – we tend to become less creative, have less fun? Hopscotch to us, puts a little of both in a bottle and lets us share it with you.  We seek to bring out the child again, and our drinks are as equally suited to stargazing a moonless night on your lonesome, as they are celebrating the full moon with friends.

The Journey of Hopscotch

We are Hopscotch. Artisan craft Distillers. Now the art of quality distilling is as much about creating repeatable, finely balanced spirits, – rich in flavour & local ingredients, as it is about repeated failures in the pursuit of success, a persevering passion, and satisfying YOU.

We believe if you aren’t failing at something you probably aren’t trying hard enough – and life has a funny way of working out, doesn’t it? The Hop in Hopscotch wasn’t so much a Hop as it was a marathon!

As a young engineer in Cape Town – South Africa, Matt, the founder and director of Hopscotch, had worked for many years with what was then the second largest brewing company on the planet.  The work was stimulating and he learned most anything he could about designing, maintaining and operating breweries, and of course, some lessons on what not to do (some given by himself!).  Learning to profile beer flavours on taste panels was a great perk of the job – but also helped bring the realisation that something was missing.  Spirits!

Not satisfied with brewing beer, Matt started distilling at home – and like so many good things – Hopscotch was born in a shed.  “My first still was cobbled together from whatever was available,” he recalls, “I started first with a recipe for brandy, steeped for six months on smoked ironwood and red-gum chip. 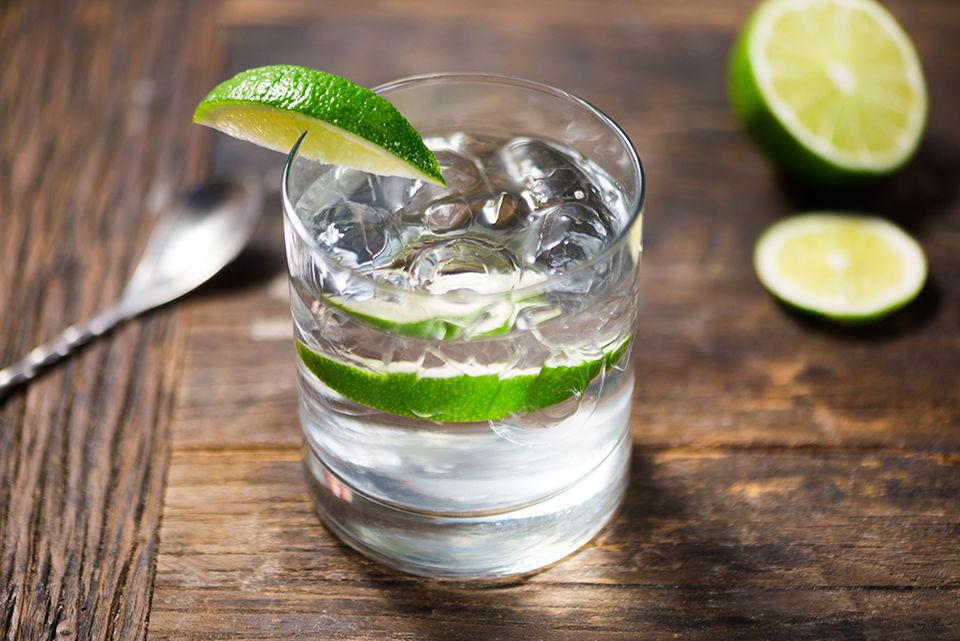 It was when friends began asking if they might order some, that I realised I might actually be onto something.  Then came Whisky for Dad, of course, and to this day Dad still prefers mine to the usual suspects.  But living with the sub-tropical heat of Brisbane – it wasn’t long before it was all about the Gin!  To me Gin is about the warmer climates, but it can be all things to all men (and women!).  It can be the refreshing tang one needs after a hard day’s work, or it could be the delicate appreciation of flavours by the more sophisticated of palettes under a starry sky!” 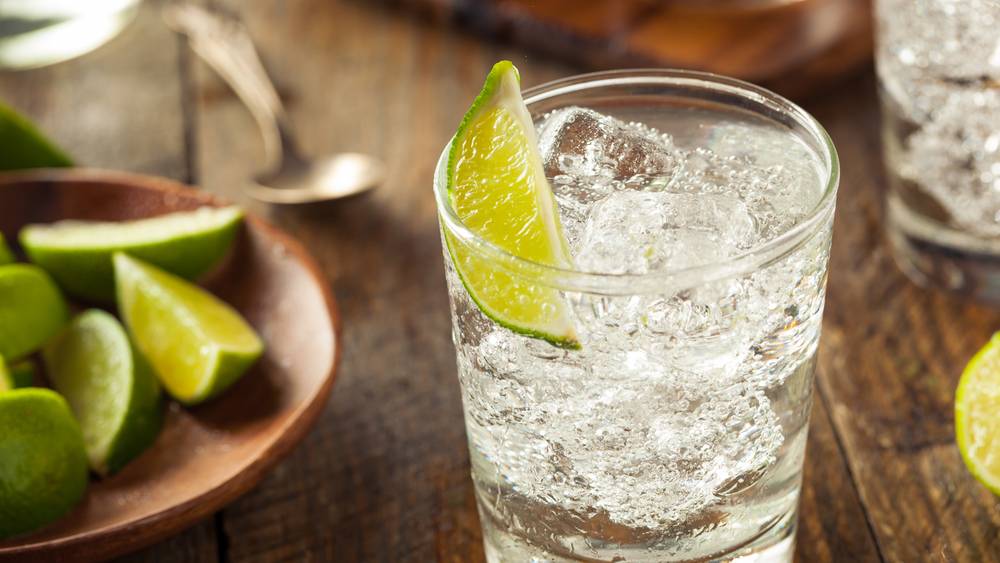 Matt did what he could to keep the passion alive, burning the candle at both ends; designing craft breweries and micro distilleries for others who were further along the financially bumpy road that is this cobblestone dream in creativity.  “I travelled the breadth of Australia and also across China, I worked with manufacturers, and brewers alike, learning what was possible with the equipment and all the while being inspired with ideas of possible botanicals from Southern Australia to Northern China.  All in all – the challenges and the long road, I hope, show themselves in the Gin you taste today.”

Tell us where you have taken your Hopscotch to – we’d love to share your photos and story!